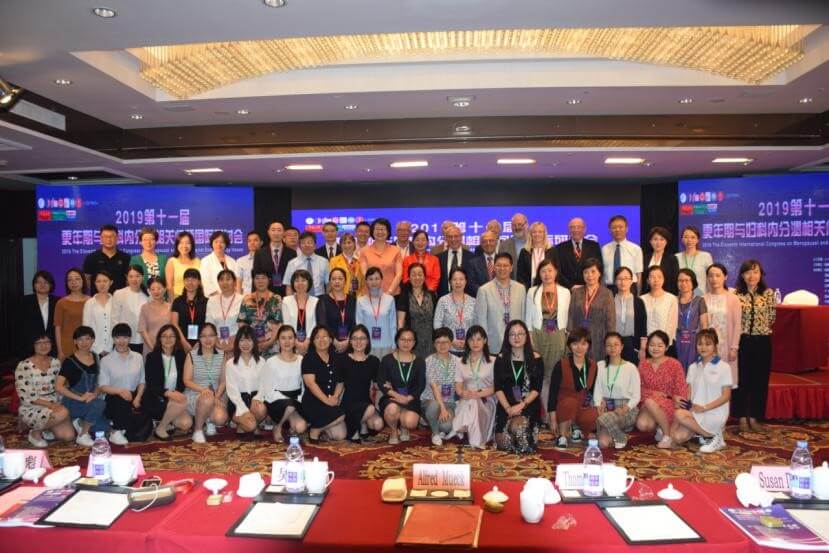 During the Congress there were outstanding lectures from the Chinese speakers on special diseases like PCOS, POI, endometriosis and hyperprolactinemia, bleeding problems (AUB), endometrial abnormalities, sexual disorders, pregnancy and offspring health, ART, diagnosis and treatment of fertility problems. Especially there were several lectures from Chinese and international experts on fertility protection using ovarian cryopreservation, recommended to preserve fertility or in general ovarian function particularly for certain cancer patients, since in the Beijing Obstetrics and Gynecology Hospital the first and until now only center has been established in China.

In detail from the international speakers, most current or past board members of ISGE, the following lectures were presented: President Prof.Andrea Genazzani delivered a lecture on “Treatment Options for Vaginal Atrophy”, ISGE Treasurer Prof.Martin Birkhaeuser spoke on two topics of Menopoause: “Prevention and Treatment of Osteoporosis in Peri-and Postmenopausal women” and “Tibolone as Special Option for Treatment of Postmenopausal Patients”. Prof. Ruan gave a lecture on the “Management of PCOS” and Prof.Mueck delivered a presentation on the topic of “Breast cancer and MHT” speaking about carcinogenic mechanism breast cancer in the breast cancer development based on experimental data and disscussed the clinical data including the very recent publication in Lancet. The topic “Amenorrhoea – etiology, diagnosis and therapy” was covered by Prof.Thomas Rabe. His name is well known in China because his grandfather John Rabe saved thousands of Chinese during the Second World War from the Japanese Nanjing massaker.

In addition there also were other excellent lectures, for example current IMS President Prof.Susan Davis spoke on “IMS Guidelines for Menopausal Hormone Therapy”, and Prof.Road Baber, the Immediate Past President of IMS and Editor in Chief of the IMS journal, CLIMACTERIC, introduced the “IMS IMPART Programme”, an internet basded educational program for students and doctors. Excellent lectures also were presented by Prof.Nick Panay, IMS General Secretary and Past Editor in Chief of CLIMACTERIC, speaking on the topic of “POI: Cancer Survivorship – Mitigating(reducing) the Consequences of Iatrogenic POI”, and the IMS Past President Sven Skouby presented on the topic “The different methods of fertility protection in cancer patients”. All lectures were well received by the enthusiastic audience.

During a special meeting within the congress Prof.Ruan, President of the “Chinese Society of Gynecological Endocrinology affiliated to ISGE” reviewed and concluded work of this society (“ISGE-CSGE”) of the past year, especiall within special workshops held in the Beijing Obstetrics and Gynecology Hospital, mostly also with the help of Prof.Mueck, Vice-President of the ISGE-CSGE Society. Thereafter the President of ISGE, Prof.Genazzani, summarized that he is very grateful to Prof.Ruan and Prof.Mueck for their support of ISGE and ISGE-CSGE. Their knowledge, hardworking, and energy is well acknowledged by ISGE. He introduced the special benefits to be a member of ISGE-CSGE and invited Chinese researchers and doctors to attend the “19th World Congress on Gynecological Endocrinology to be held on March 4-7, 2020 in Florence (Italy)”. He introduced the special awards for young students doctors and the support of ISGE for travelling and accommodation to attend the congress. He gave great thanks to the work of Prof Ruan’s team for translating all abstracts in each of the issues of the journal GYNECOLOGICAL ENDOCRINOLGY into Chinese language. This has helped that from Chinese research submissions to this SCI-journal largely have increased and with this also the publications coming from China. Since 2015 ISGE-CSGE has been working with China. Prof Xiangyan Ruan with her Chinese team presented lectures on gynecology and endocrinology in 20 cities in 18 provinces and trained more than 1,500 doctors from August 2018 to August 2019.

In summary the congress can be seen also as a great success for ISGE, with the President of this large society and six present and past board members as speakers in the main plenary sessions, including the Editor in Chief of GYNECOLOGICAL ENDOCRINOLOGY, for many years the official journal of ISGE. All congratulated the Chinese team for providing the programme and performing all the logistics before and during the congress without involving an agency with knowledge, vitality, enthusiasm and great hospitality. The congress certainly has contributed to improve further the issues of Gynecological Endocrinology and Menopause in China. 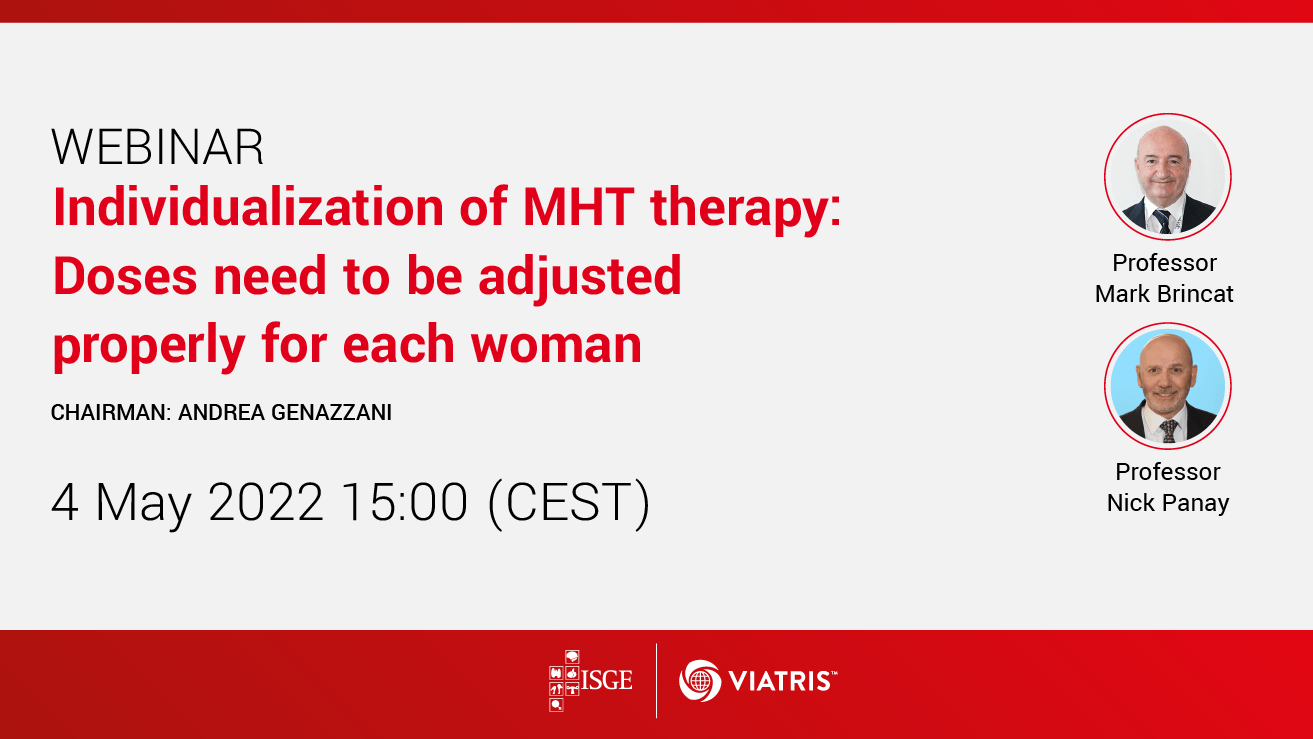 This site uses cookies for functional and marketing purposes. Accepting this banner you will consent the use of marketing cookies. more information